St. Columba Episcopal Church
Home
Children, Youth, and Families
News and Events
Who We Are
How We Worship
Adult Formation
How We Serve
Online Worship Services
Donations

From the Beekeeping Guild: All About Those Queens 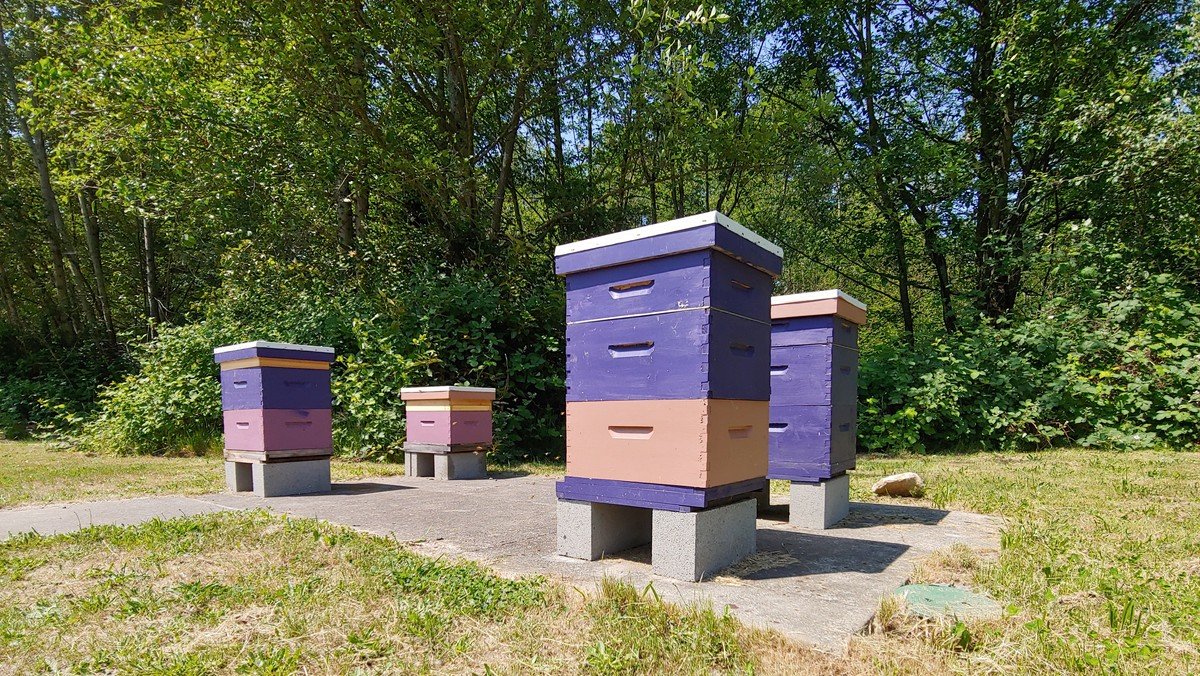 Hive life is a little Game of Thrones right now, with tensions rising in the Northeast as the bees are greatly anticipating the arrival of a new monarch out of three candidates, after the mysterious disappearance of the last recently hatched queen.  Who will win the battle to claim the title and throne of the hive? We are waiting to see.

Fun bee fact: a new queen will “pipe” to the rival queens in a hive and to send a signal to workers that she is the new monarch and is ready to fight the others to the death.  It sounds like a loud tooting noise, like a flute.  They can even do this from inside their cells before they hatch.

We celebrated the recent coronation of a new queen in the Northwest, who is recently returned after a successful mating flight and we will soon hear the buzzing of many new bees.

Both of the Southern Queendoms are enjoying a steady peace and plentiful bounty.  The Southwest is working on rapidly expanding territory, making way for a lot of new hatchlings. The Southeast is being encouraged to build up honey stores.

We are all eagerly awaiting the blooming of the blackberries, which is a big nectar flow in our region and makes for delicious honey.

Next week we will make war against the Varroa mites and make our Queendoms safe for the inhabitants and help them towards a productive and plentiful summer.

p.s. if you are interested in being involved in the care of our Queens and their many subjects, contact the office to be put in touch with our guild - admin@stcolumbakent.org